Future In Our Hands Cooperative Oku 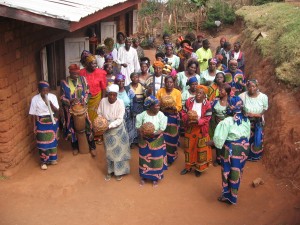 FIOH Oku is a women’s farming cooperative made of over 5 Common Initiative Groups (CIGs) representing over five villages in Oku Subdivision.  It was created on the 22nd of September 1999.  It encourages the spirit of hard work, cooperation and togetherness in women.  It is called a women’s cooperative because 95% of members are women.  Her creation was thanks to the interest SHUMAS NGO and Future Our Hands had to empower women and the vulnerable in the Oku community.  It has as motto: educate a man, educate an individual; educate a woman to educate a whole nation.  This is because of the socio-economic importance of a woman in the purely African village community like Oku.  Some of the projects realised by FIOH-Oku:-

Oku is located in Bui Division of the North West Region of Cameroon.  It is made up of 36 village communities mostly living along the slopes of the Kilum Mountain.  The people depend mostly on forest resources, subsistence agriculture, cash crop farming, livestock production and local artisan work for their livelihood.  The Kilum Ijim Forest found in the community is a naturally preserved moist montane forest with a surface area of about 20,000 hectares.  It is located in the Mount Oku Ridge in the Bamenda Highlands and forms part of the High Plateaus Agro-ecological Zone of Cameroon.  The geographic location of the area is latitude 6°07’N – 6°17’N and longitude 10°20’E – 10°25’E.  It has very important and threatened Afro-Montane endemic animal and plant species such as Prunus africana amongst others.  It is an internationally important biodiversity hotspot and a critical zone for carbon sequestration within the High Plateaus Agro-ecological Zone.
The Kilum area is one of the highly populated locations in Africa and Cameroon in particular, accommodating 144,800 people occupying about 328 km2 (439.3persons/km2); hence, high pressure on resources is inevitable.  There has been progressive deforestation and degradation mainly due to agricultural expansion, forest fire and overgrazing.  Fuel wood harvesting has also been a major cause of deforestation and forest degradation.  The late 1980s decline in coffee prices triggered many farmers to migrate further up the slopes in search of new land to increase income through alternative crops.

Within two years of its formation the activities of the co-operative had a profound positive impact on the lives of the women: 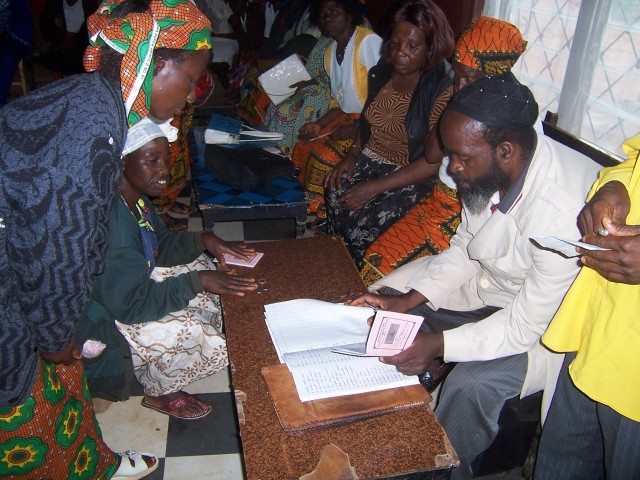