REPORT – January 2019
Although the civil conflict in the country is not affecting the West Region of Cameroon, the project co-ordinator, Alfred Wingo, had to help his family located in the Northwest Region who were forced to move to a distant location because of the conflict.  He located them by having to travel through the bush by foot and motorbike.  He found them suffering from a shortage of food and other necessities. They are now out of danger.

Treatment of disabled children
There has been a steady flow of disabled children being brought to the centre for treatment. Currently 24 children are being treated (14 males and 10 females). The most common disabilities involve deformation of the lower limbs. Two with cerabral palsy  are currently resident at the Centre undergoing long-term treatment. 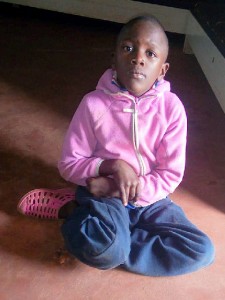 One of these, Nsah R,  was brought to the Centre with completely contracted limbs, very hyperactive and spastic.  The parents had spent a lot of money on unsuccessful treatment at several hospitals beforehand.

The mother brings him every two months and he stays for one month each time. She is taught practical exercises to perform at home. 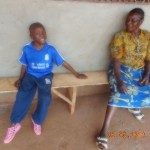 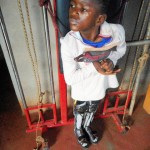 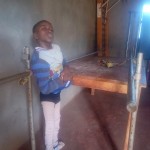 His treatment is progressing well and he is now able to stand up straight with support. 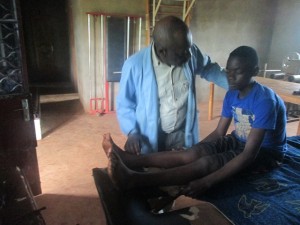 GLORES seeks to correct deformities in youths and adults despite the added difficulty as people get older. In the picture above Tchoutchoua G. is underoing stretching treatment by Alfred.

Left: Dsomu Z. is another child with cerebral palsy periodically resident at the centre during treatment. 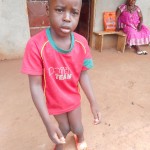 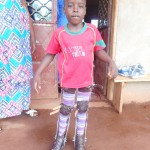 Fouapong M. with congenital lower limb deformity before treatment and with new calipers during treatment. Fouapong is starting to walk unaided.

A local honour for Alfred Wingo 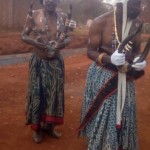 In recognition of his work he has received a local honour and has been named as a notable. The inaugural ceremony took place in the village in December 2018.

The entire village was there to witness the event which ended with him joining a traditional dance with other notables. His award was presented by the Chief of Bafoussam at his palace. 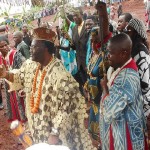 The Chief of Bafousssam can be seen here dancing at a cultural event with music provided by the GLORES Music Group.

Alfred was one of the organising committee with the Regional Delegation of Social Affairs for the International Handicap Day which took place on 2nd Dec. 2018.

In addition to financial support, the FIOH Fund has sent Alfred   a flash drive, a book on basic prosthetics treatment written by disabled people in Mexico and the book ‘Where There is No Doctor’.

During 2018 eighty new children came to the centre and 60 received treatment. See schedule below: 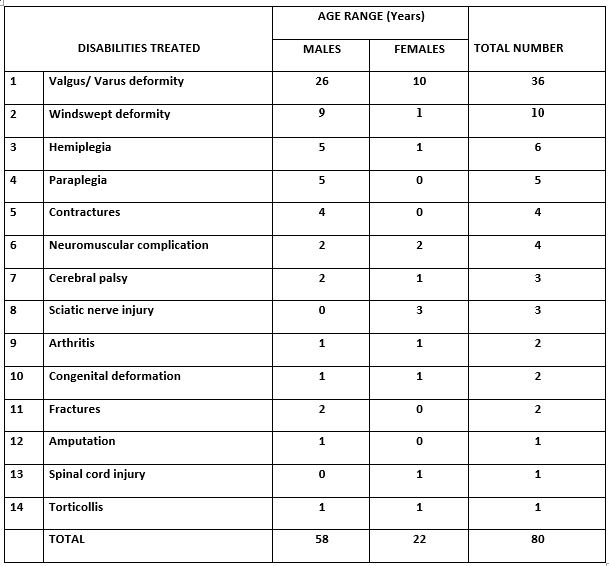 Please support the work of the Future in Our Hands Education and Development Fund whose aim is to help and empower some of the world’s poorest and most marginalised people by: