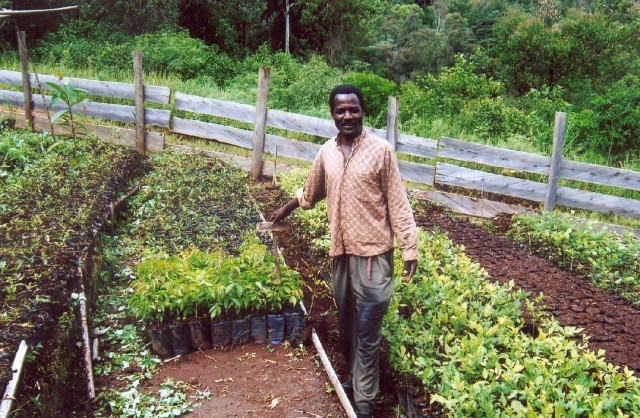 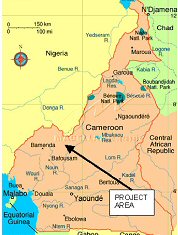 Between 1997 and 1999, the General Co-ordinator of SHUMAS, Stephen Ndzerem and the President of Plant a Tree in Africa (PATIA)/Co-ordinator of Future in Our Hands Education and Development Fund UK, Mike Thomas, were involved in some intensive correspondence.  One of the issues they discussed was how to seek a sustainable solution to the adverse effects of eucalyptus plantations on water sources and farming areas. 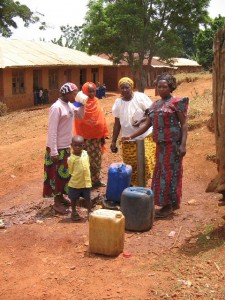 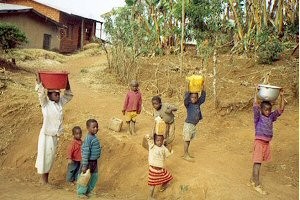 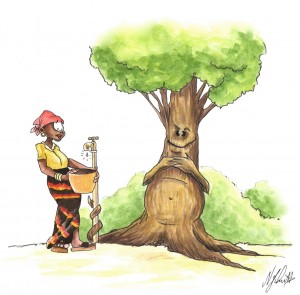 Women were the principal victims.  Women and children were forced to walk long distances to fetch water because the eucalyptus trees were taking up large quantities of water and this was lowering water tables and drying up water taps and springs during the dry season. 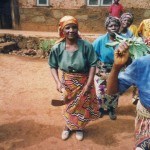 The adverse social effects of the trees was brought to the attention of SHUMAS by Angela Wirkom, leader of the Bonkeh Womens Common Initiative Group.  The women complained that the trees were taking up so much water during the dry season that they were having to walk long distances to collect water and find suitable areas to farm.
In 1999 Mike Thomas visited to carry out a site assessment and provided £500 from PATIA (matched by SHUMAS) to establish a nursery for 40,000 tree seedlings (10 species) and fell several thousand eucalyptus. 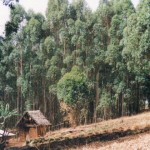 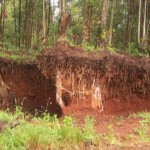 Because of the encroachment of the trees into existing and potential farming areas, many women have to walk long distances (often 15 miles or more) to find new areas to farm.  They will then live in temporary self-made huts for 2 to 4 weeks before returning home with whatever they can carry on their heads.  Many will carry babies or take young children with them.  People in general, usually women and children, have to walk further and further each year to fetch water.  A summary of the project and its outcomes are shown below. 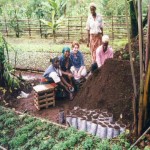 Information gained from the pilot project was used in support of an application to the Big Lottery Fund (previously named the Community Fund) to fund a large project named the Eucalyptus Replacement Project .
A 10 page brochure summarising the first phase of the project can be seen here:
CAMEROON – EUREP I – BROCHURE 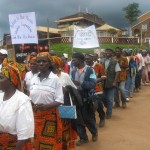 The project was launched in 2000 and was supported by all sections of the community and government authorities.  The project  involved the felling of 1,017,200 eucalyptus and the raising of 2,624,000 mainly indigenous African trees (60 species) carried out in two phases between July 2000 and October 2008.
The projects cleared about 463 ha of eucalyptus trees resulting in the recovery of 105 springs and 140 water taps during the dry season. 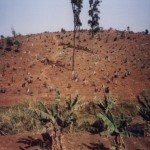 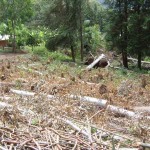 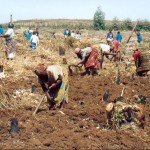 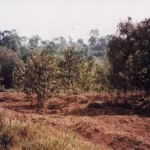 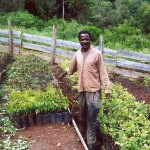 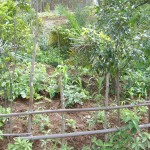 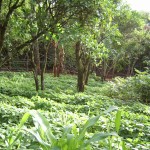 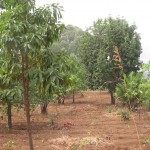 The photos above show (1) a large area of Council land cleared of eucalyptus, (2) women clearing former eucalyptus plantation land in preparation for planting crops, (3) Pygum africanus trees raised from seed in Phase I of the project.  This species is nitrogen-fixing and an important cash crop. The bark is used in cancer treatment, (4) part of the large nursery established in Phase II of the project and (5) areas of agroforestry using seedlings outplanted from the nurseries.

Outcomes
Over 9,000 women who had previously walked long distances to farm and collect water, were able to farm close to their homes.
Statistics in 6 rural health centres and 1 hospital recorded an average 27% reduction in water born disease during the life of the project.  It was estimated that an additional 5,153 children were able to go to school because of the increase in family incomes resulting from the projects.
The local authority and many individual farmers copied the example of the project and hence the figures shown above are an underestimate of the project’s impact.
Monitoring visits were carried out by Michael and Glenys Thomas for the Phase I project in 2004 and by Alan and Teresa Stewart for the Phase II project in 2008.  Mike Thomas visited the project and that of Global Rehabilitation Services in 2009: 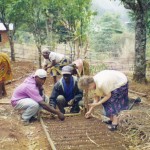 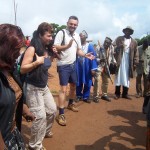 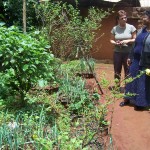 The photos above show Glenys Thomas helping to sow seeds in the pilot project in April 2004 and Alan and Teresa Stewart who monitored Phase II of the project in 2008. 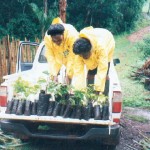 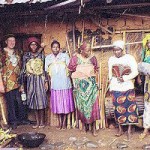 During his visit Mike Thomas and representatives of SHUMAS accompanied women on a part one of their 15 mile trips to their farming area at Nkuf. The project not only assisted the women, but also provided economic benefits for land owners who were generally men. 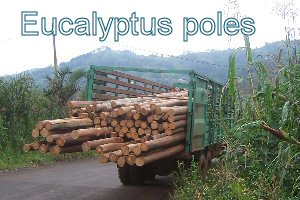 A short term benefit came from the sale of the eucalyptus logs for construction timber, fencing a electricity poles.  An important outcome of the project was that land owners gained more from growing crops than they previously gained from their eucalyptus trees. Thus many men joined women in planting crops for local consumption rather than cash crops for export.  It is also hoped that the project will support long term sustainable development because of greater opportunities for young people to gain employment locally. 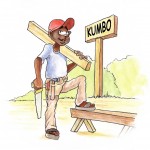 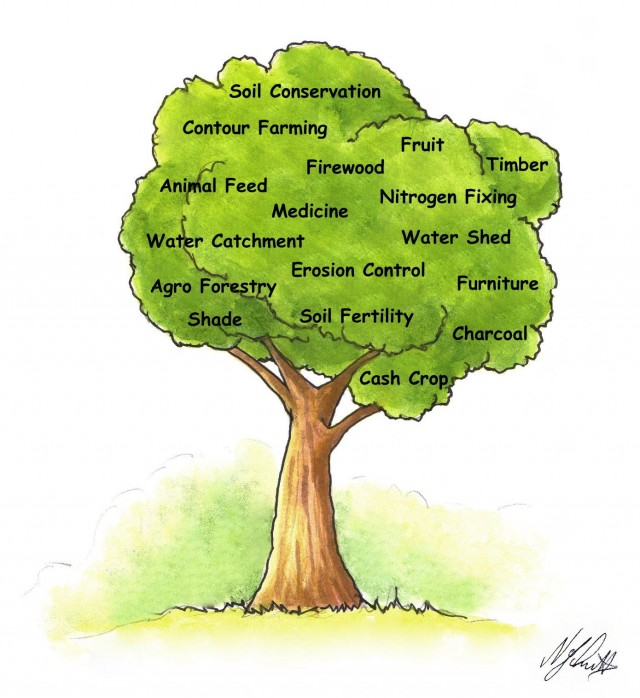 If you would like to support the work of the FIOH Fund please make a  DONATION: