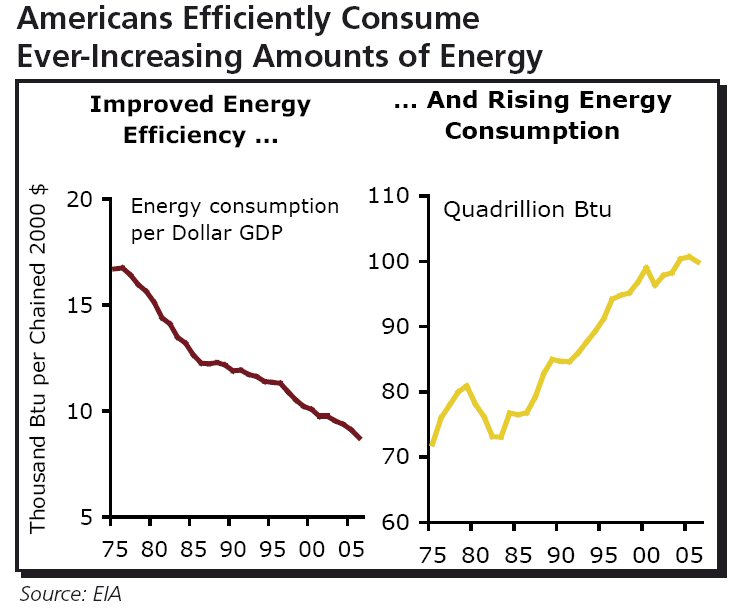 Although the following suggestions relate to the UK, the general principles behind them can be applied anywhere in developed countries.

Many quite simple actions can result in considerable savings. Penney Poyzer, in her book ‘No Waste Like Home’, suggests that the average family in the UK wastes £430 worth of food every year.  Another  £200 is spent on wasted energy.

This amounts to a staggering £9 bil that Britons waste on the unnecessary use of energy and good food thrown away every year.

Sadly this waste increases economic growth, but who pays the price!!

These are not the only causes of waste in the home.  If all the possible savings are added up for the average family, these could amount to as much as £4,000 each year – £60 bil for the UK as a whole.  On average people throw away 7 times their own body weight each year.

All of this waste does of course add to global warming.  In 50 years time, as a result of rising temperatures, UN scientists estimate that there will be 10,000 more cases of food poisoning, 5,000 more deaths from skin cancer and 2,000 more cataract operations each year in Britain.  Note that this is in addition to the fears that many scientists predict about the effects of global warming which include the possibility of an ice age developing in northern Europe as a result of the Gulf Stream being effectively ‘cut-off’ – an outcome of melting ice in the Arctic.

When we look at some basic statistics, the role we can play in reducing waste and helping the environment can seem obvious.  All we need is the will to make the necessary response.  Each year in Britain:

What can be done?
Here are some suggestions: