Future in Our Hands Sierra Leone 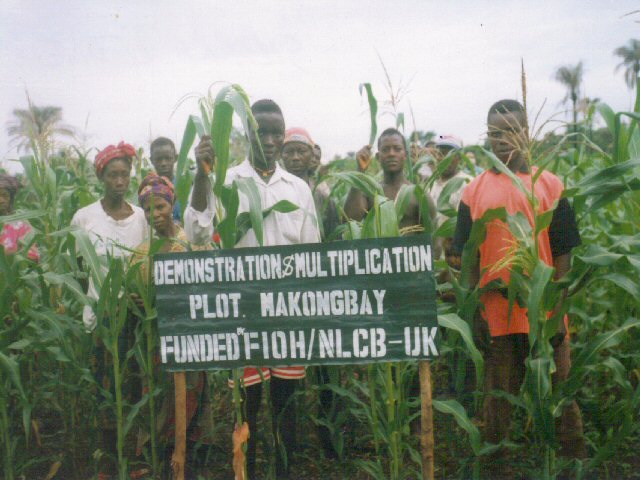 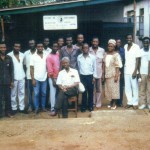 An FIOH group was established by Olatunde Johnson in Freetown in the 1980s and registered as a national non-government organisation by Edward Kargbo in 1995.  The first interest in FIOH arose from an article in the New Internationalist and the second from a seminar at Port Loko when Mike Thomas paid a second visit to the country in 1993.  Edward, who attended the seminar, formed an association of 13 farmers groups which was then named the FIOH Farmers Union. The name was later changed to FIOH Sierra Leone.
Edward Kargbo testimony: EDWARD TESTIMONY

Brief History Of The Organisation: 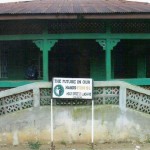 The Future In Our Hands Sierra Leone (FIOH-SL) is an indigenous non-governmental organization with a Head Office in Makeni (Bombali district) and sub-offices in Kabala town (Koinadugu District) and Mile 91 (Tonkolili District).  It was established in 1993 as an offshoot of what was formally the Yoni Farmers’ Union.  In 1994, as the situation in Sierra Leone deteriorated, the membership decided that FIOH had a vital role to play in providing assistance to those affected by the escalating conflict.  The main focus of the organization during the rebel war was to complement the emergency and relief work of the Government of Sierra Leone, as well as that of international and national NGOs. 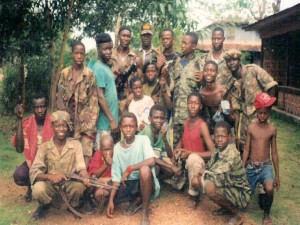 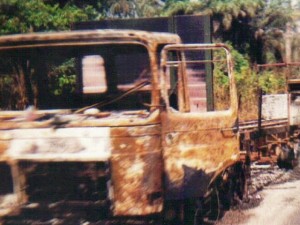 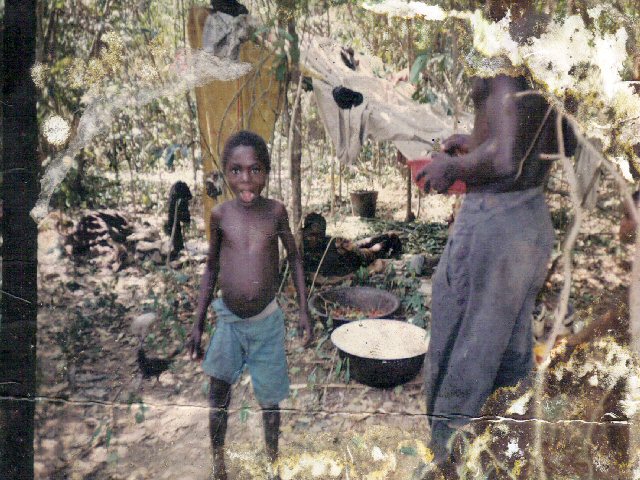 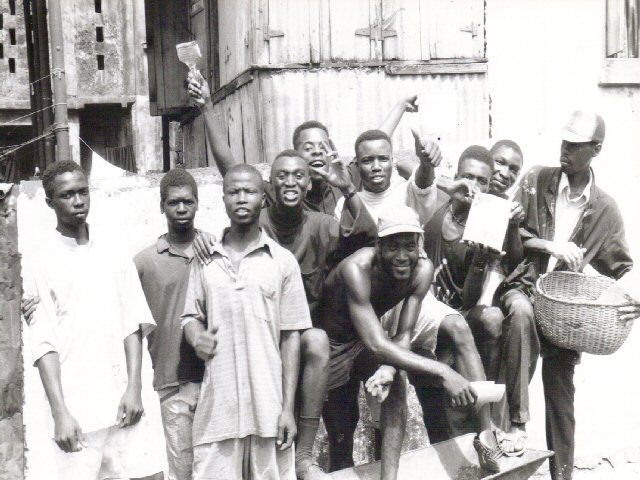 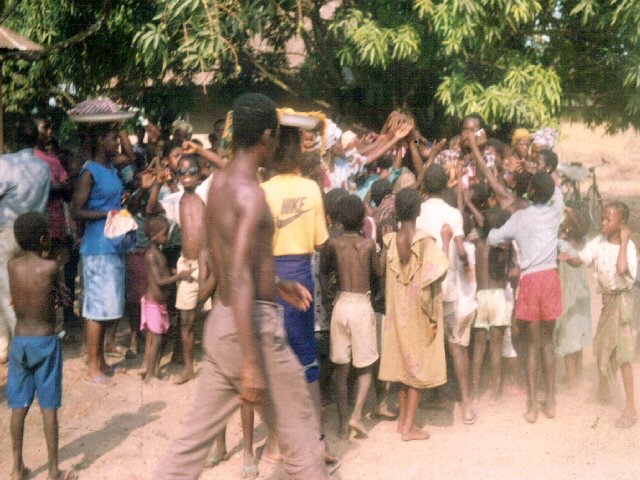 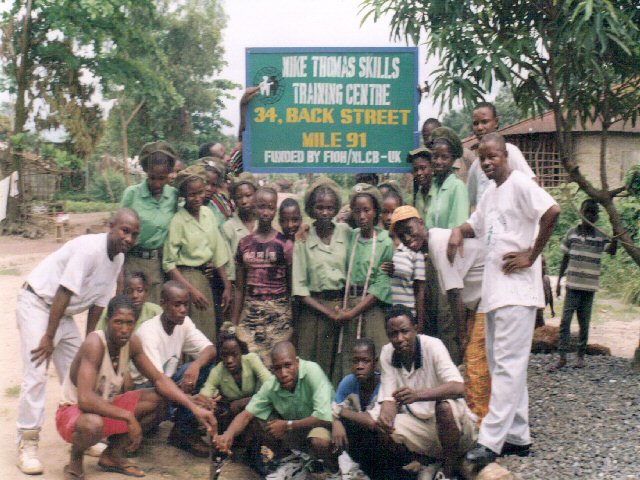 Following the end of the conflict in 2002, FIOH shifted its focus from emergency relief to development which involved building the capacity of communities for self reliance.  It has continued to build partnerships and linkages with a variety of local and international organizations and has implemented two projects (Conservation Agriculture Project (CAP) and Villages Savings and Loans (VS&L) project with CARE-SL in Koinadugu District whilst the Voluntary Services Overseas (VSO) has provided the human resource support.  In addition, the FIOH Fund-UK and UN/WFP supported Life Skills Trainings and Community Asset Creation for marginalized youths and communities.
FIOH-SL also enjoys strong links with community based organisations (CBOs) at grassroots level aimed at building their capacities to better serve their communities. 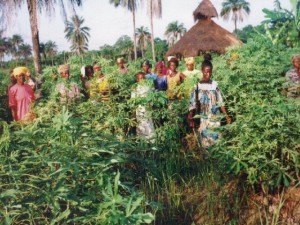 During 2003 FIOH Sierra Leone was able to increase its operational area to include 3 chiefdoms (Kissy Tongi, Njaluahun and Dea) in the Kailahun District and two chiefdoms (Kalansogoia and Sambaia Benduga) in the Tonkolili District.

In  August 2012, FIOH Norway member, Nini Haeggernes, visited Sierra Leone and was made aware of the work of Edward Kargbo by Mike Thomas.  Subsequent to her visit she wrote an article which appeared in the FIOH Norway magazine, Folkevette: FOLKEVETT-FIOH SIERRA LEONE

Norwegian, Georg Hansen, read this article and decided to visit the country and see the the work of FIOH Sierra Leone. He has raised a considerable sum of money to support a school building programme and has contributed funds to address the ebola crisis in 2015.